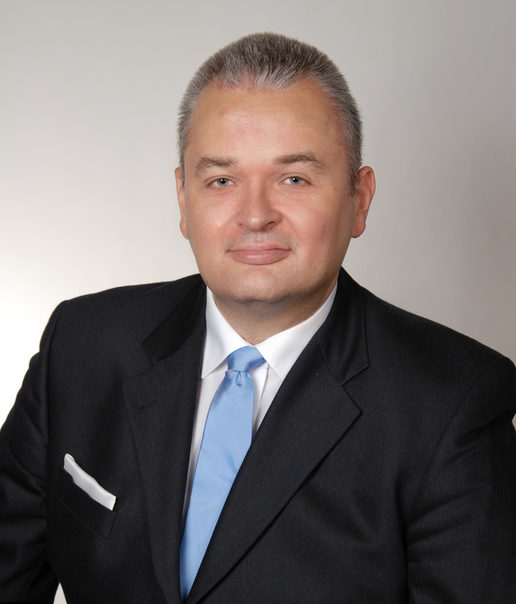 Bernd Oliver BÜHLER is a German Entrepreneur, Manager, Strategist and internationally recognized Specialist for protecting and develloping of corporate success. He has an excellent track record working as Intelligence Operative and Tactical Analyst, Shadow Negotiator and Political Advisor, Executive Coach and Top Manager, Security Specialist and Crisis Expert. For 20 years now, industry groups, institutions, investment funds, entrepreneurs and decision-makers in business and politics have used its knowledge and services on a global scale to ensure and extend strategically their economic success and their technological advance. In addition, he advises high-level decision makers in political, governmental and state administrations in the European Union as well as in countries in Africa, Europe and the Arab World.

Mr. BÜHLER holds a degree in Economics from the University of Poitiers, one of the oldest and most renowned universities in France. He then completed a Third Cycle in “Economic Intelligence” in Paris at the Ecole de Guerre Economique, the first European institution to offer training in the “methods of attack and defence” that companies and states have to deal with in the context of globalization.

He is an Associate Professor at ESLSCA Business School in Paris since 2006 where he teaches Economic and Financial Intelligence. In 2019, his teaching mission was extended to Governance, Risk and Compliance (GRC) topics. He allows students from various European and African Universities and Business Schools to participate in his in-depth knowledge ranging from theory to practice through lectures. In addition, he is a member of the German Association of Journalists, he has developed several professional online magazines, he is the author of numerous articles and has a robust media experience through expert appearances on television and the radio.

Mr. BÜHLER is Managing Partner of JANUS Consulting, one of Germany’s leading consulting firms specializing in Business Security, Business Protection and Business Resilience. JANUS is well known to Insider for its extraordinary success in the fight against crime, corruption and espionage.

Since 2018, Mr. BÜHLER has been supporting companies in the financial and industrial sectors in the start-up, development and stabilization of their activities and has made available to them his interdisciplinary expertise with a large number of industry sectors and his solid international network with the achsig to decision-makers in the political, industrial and financial world.